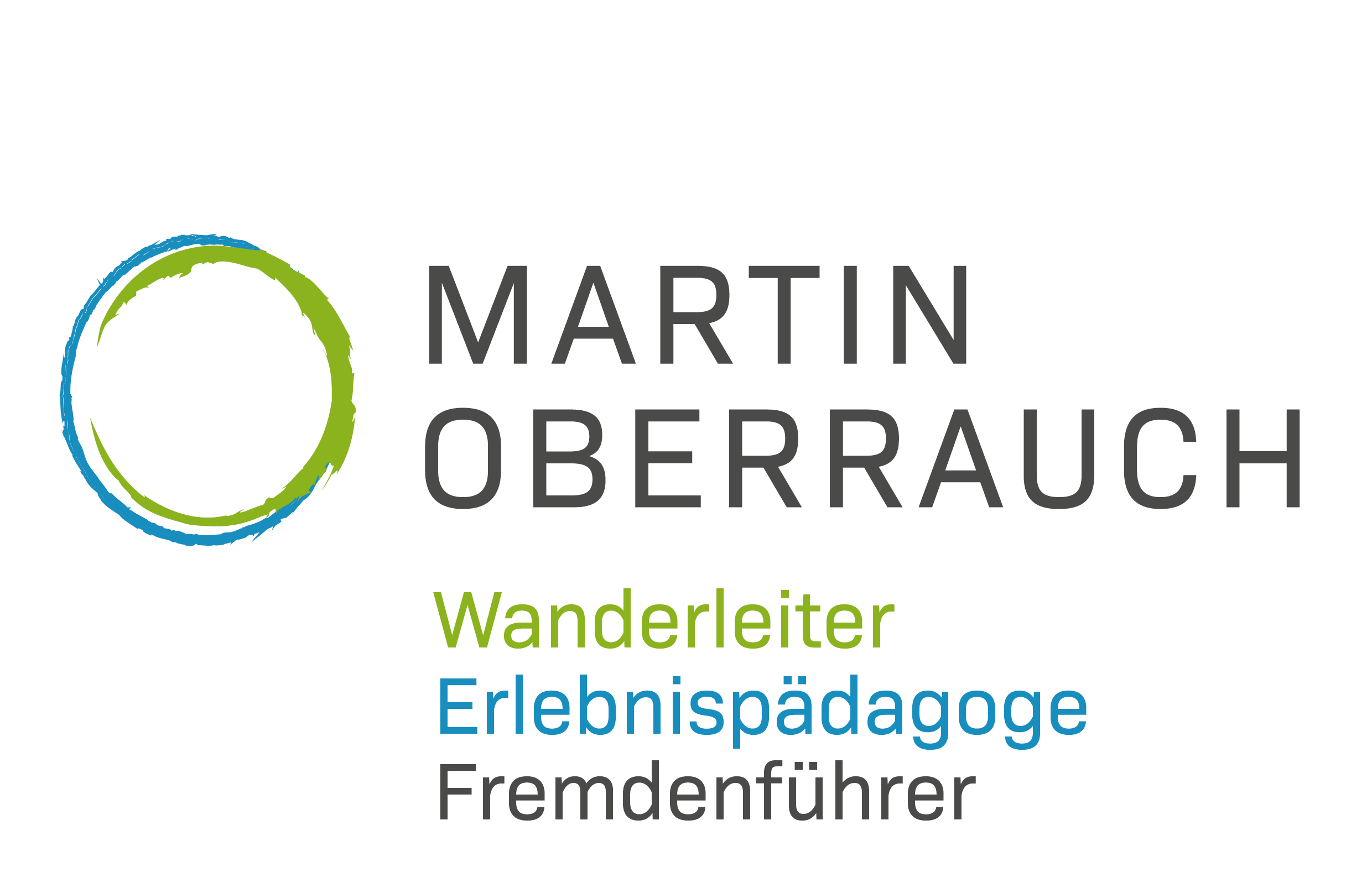 Mountain hike to the abandoned mine of Schneeberg/Monteneve plus tunnel exploration and tour of the mining village and museum. Together we take a trip back in time under the earth’s surface. Mining was an extremely important industry in Tyrol; mainly silver, silver-rich lead ore, copper ore and sphalerite were mined here on Schneeberg/Monteneve, which lies between Passeiertal/Val Passiria and Wipptal/Alta Valle Isarco (Sterzing/Vipiteno).

The mine on the Schneeberg/Monteneve was one of the highest in Europe; minerals were mined here from the 12th century up until 1985. Our destination, the St. Martin Mining Museum on Schneeberg/Monteneve, is situated in what was once the highest, year-round occupied permanent settlement in Europe, home to up to 1000 people. The mining village of St. Martin am Schneeberg/San Martino di Monteneve lies 2355 metres above sea level and can only be reached on foot along comfortable paths.
Our hike begins on the Timmelsjoch/Passo del Rombo road in the upper Passeiertal/Val Passiria, by the bridge just before the Saltnuß inn. First we cross the Schneebergbach/Rio Montenevoso (1666 m) and then ascend gradually along a wide path, at first through the forest and then across the pastures, until we reach a marshy expanse, called Seemoos, where we find the first braking incline and other remains of the mine. From here a path winds upwards to the mining village of St. Martin/San Martino (2355 m) and the refuge of the same name.

A “small” guided tour (“Himmelreich”) runs between 13:00 and 15:00; the tour can be ideally combined with this walk. We descend from St. Martin/San Martino to the pass road via the same route. The many pictures of this extraordinary hike will leave a lasting impression on our mind.